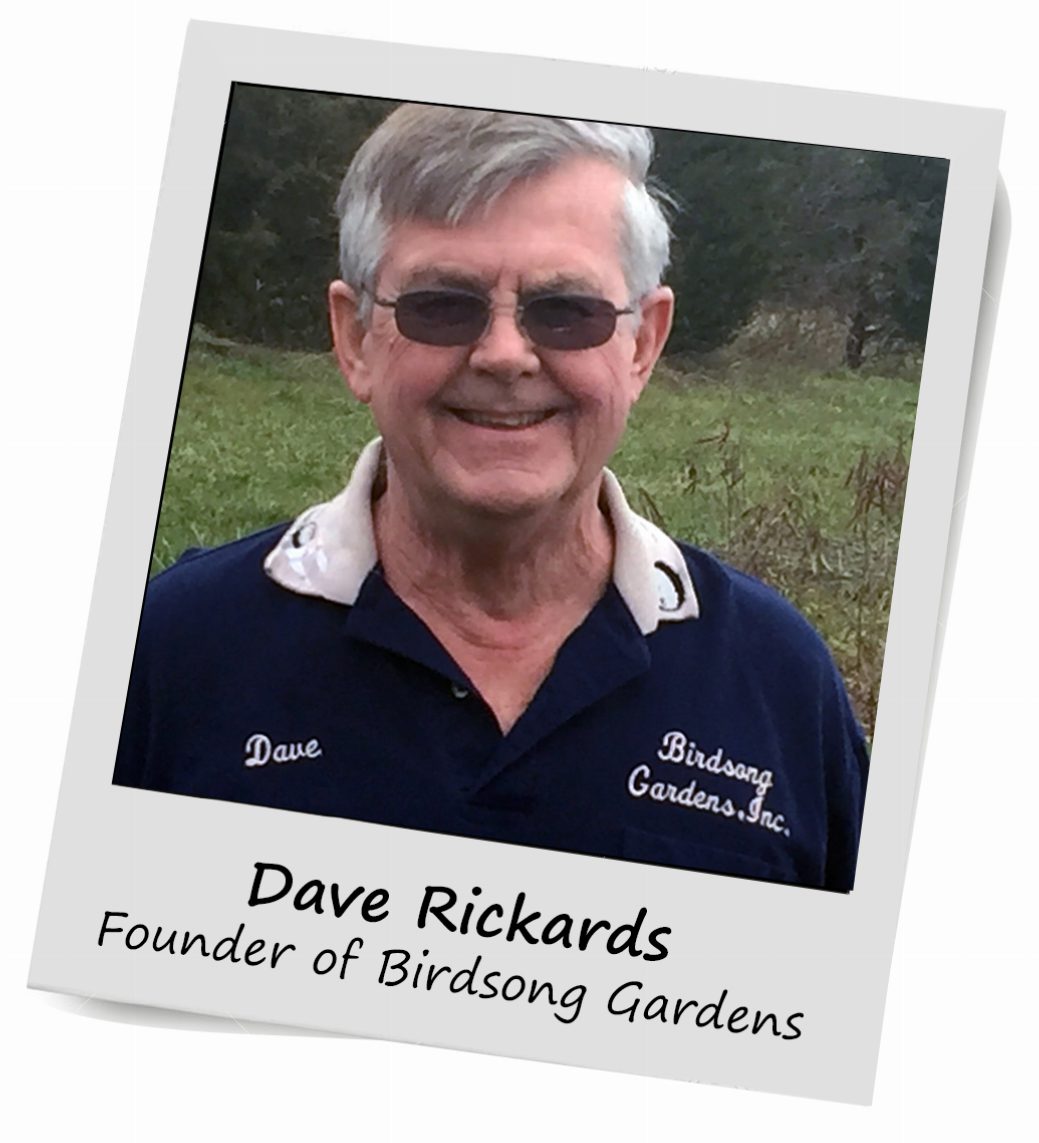 The research facility at Birdsong Gardens is a direct result of  Dave Rickards’s passion to preserve the eco-system of the Delaware Estuary.  A lifetime resident of Delaware, Dave Rickards saw the environmental changes caused by new fertilizing techniques and an influx of people.  He began to study the effects that non-point pollution had on the eco-systems of the Delaware Estuary and over decades of education and field experience became passionate about preserving the diversity of aquatic species held within it.

Rickards became fascinated with Duckweed, a small aquatic plant which has the ability to remove non-point pollution from water within a miraculously short period of time.  If Duckweed water treatment centers were established in the major drainage sites, the waters would be cleansed of the excess nitrates and phosphates without ever entering the estuary, thus allowing freshwater mussels to be re-introduced which would slowly allow other now endangered species to return to the waters and flourish. This has become the sole focus of Rickards’s research and gave birth to The Delaware Estuary Water Clarity Project. 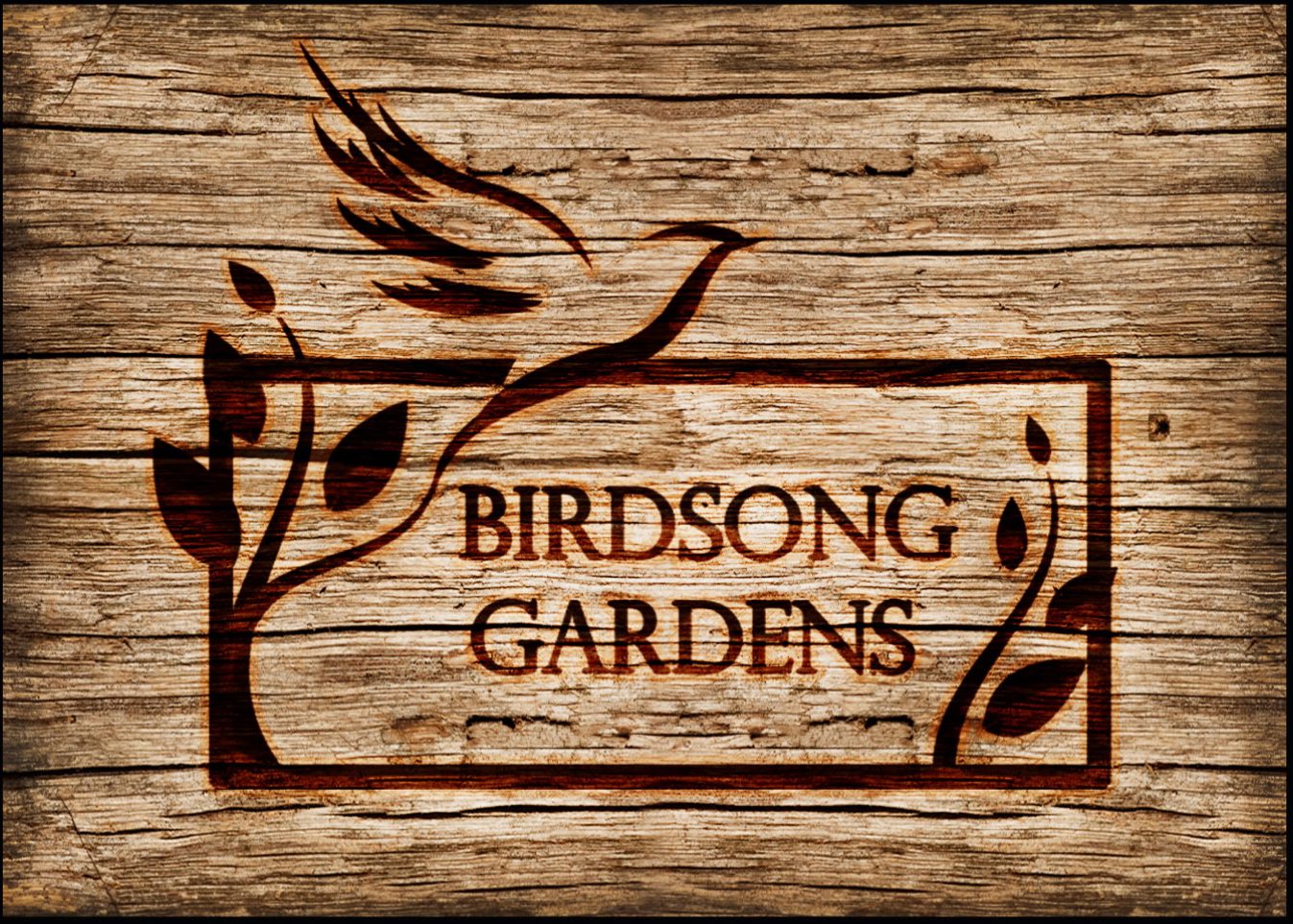 THE EXPERIENCE AND EDUCATION  OF DAVE RICKARDS: 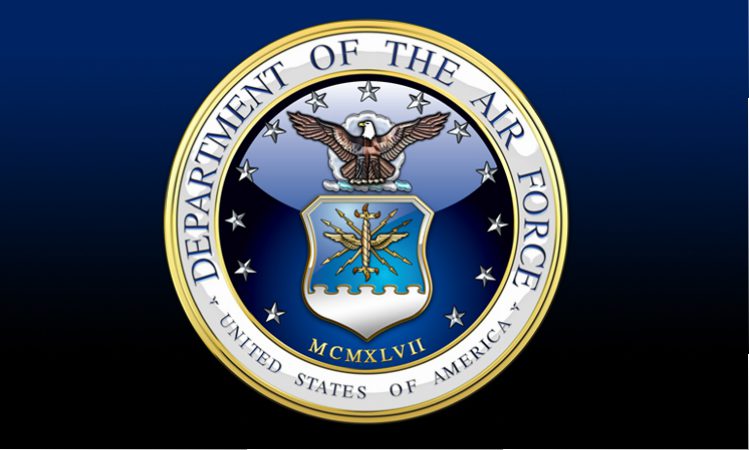 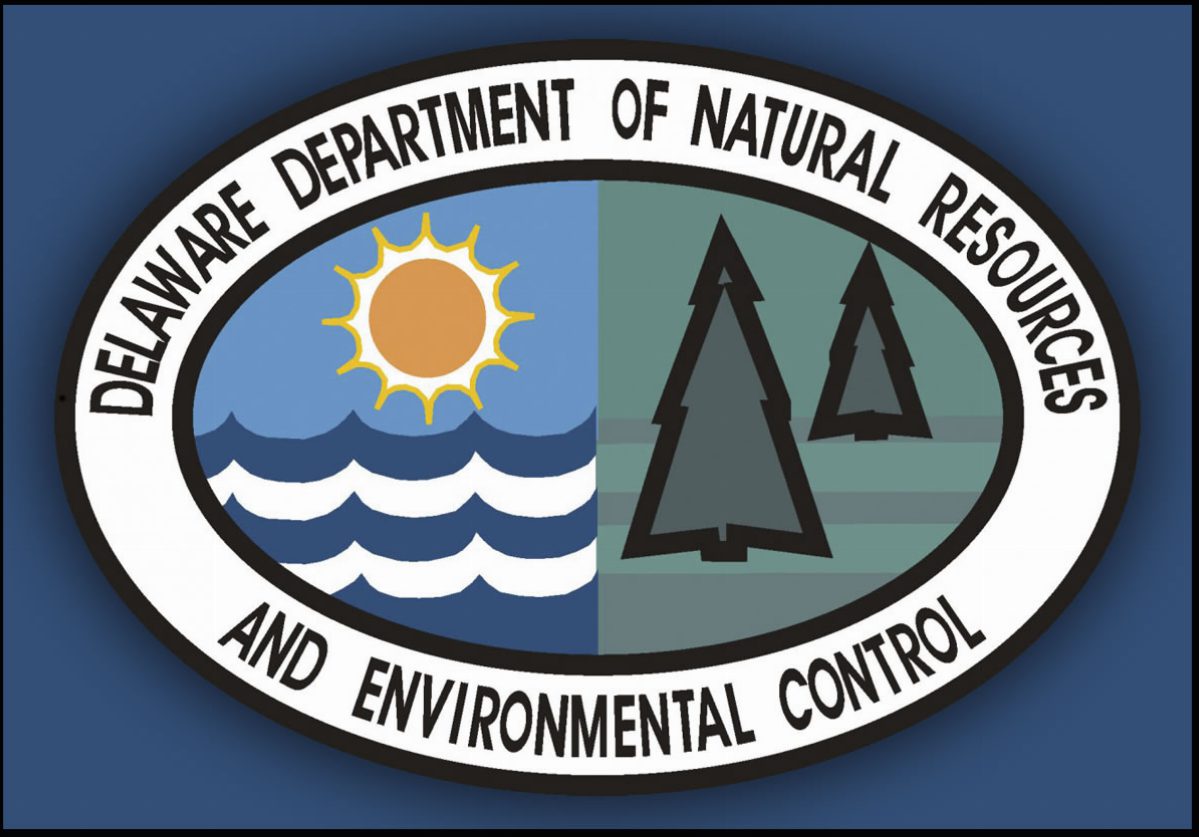 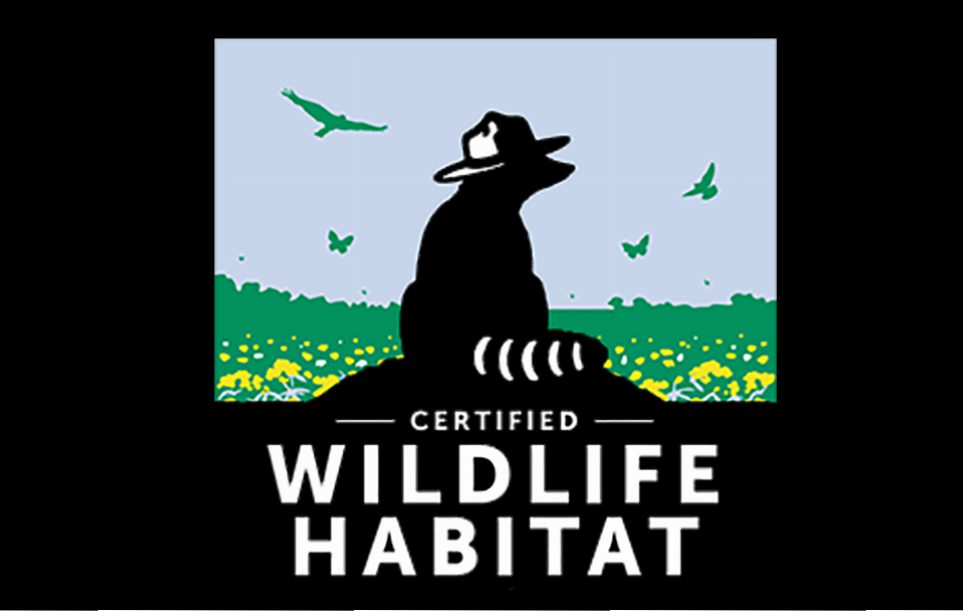 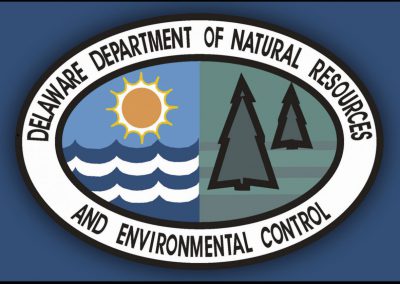 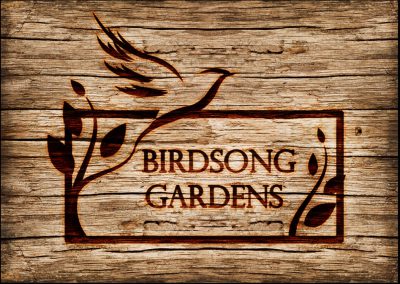 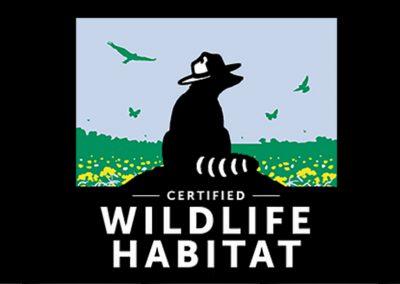